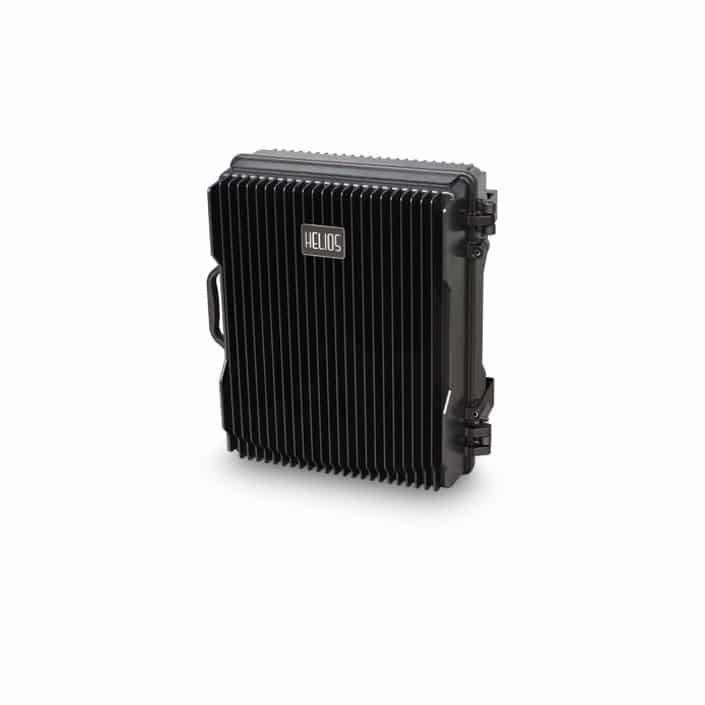 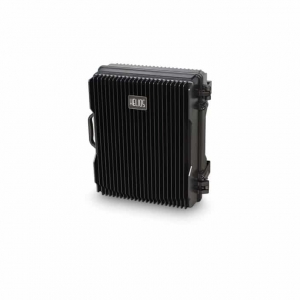 Head-End Unit combines wireless Off-Air Repeaters and Digital Optical Master Unit in the same case with channelized filters support. Head-End Unit is IP67 waterproof cabinet and wireless coupled the outside air signal. On the forward path, the Head-End receives the RF signals and digitizes the designated RF bands and digitally transports them over single mode fiber to the Remote Units. On the reverse path, the Head-End receives the digitized RF signals from the Remote Unit and converts them back to RF.

Typical mounting options for the ORU include pole-mount, wall-mount. And the enclosure of the ORU is fully sealed IP67 rated compact design, which minimizes maintenance and is ideal for harsh environments.

On the forward path, the ORU receives the digitized spectrum from the Head-End Unit and converts the spectrum back into RF to be distributed via an externally mounted antenna system. On the reverse path, the ORU digitizes the designated RF spectrum and digitally transport it over single-mode fiber to the Head-End.

Distance: Up to 20 Km (Based upon SFP module)

Number of Digital Optical Ports: Up to 4 optical ports and support 32 remote units with additional Head-End